Located just outside of downtown is the Little Rock National Cemetery. It was established back in 1866, as a centralized resting place for Union soldiers who had been previously buried across the state during the Civil War. Some of the very first burials were reinterments of soldiers who had been buried in places like Pine Bluff, DeVall’s Bluff, Lewisburg, Princeton, and Marks' Mill. Later on, the cemetery was expanded to included the graves of Confederate soldiers. Now the cemetery contains the graves of over 25,000 people. 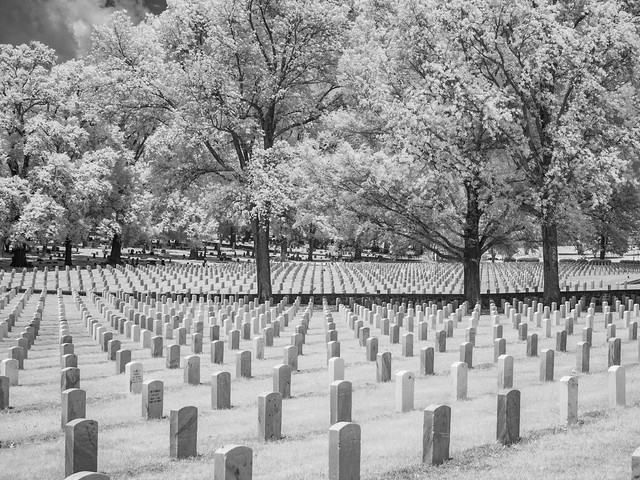 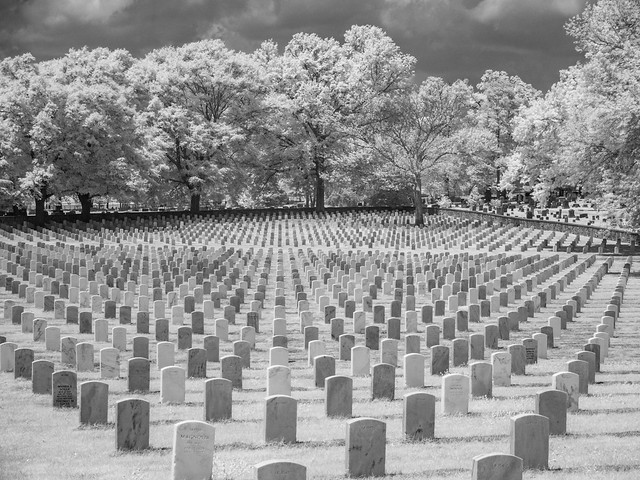 Posted by Cormackphotos at 10:53 PM