My wife and I took a trip to Tennessee last week, for a vacation and to attend a wedding (congrats Larissa and Nate!). We stopped in Nashville, and I had some time to try to get a few pictures. I went to a pedestrian bridge over the Cumberland River for a few shots of the downtown skyline. It was just after sunset, but I was a few minutes too late and missed any color in the sky. 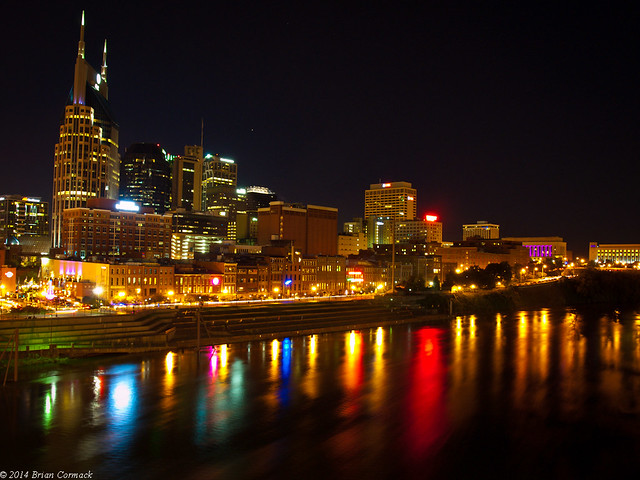 The bridge was built in 1909, and was converted into a pedestrian bridge in 2003. It provides a good view of the skyline and the football stadium. And also, since it's Nashville, there are lots of people walking across it wearing cowboy hats and boots. 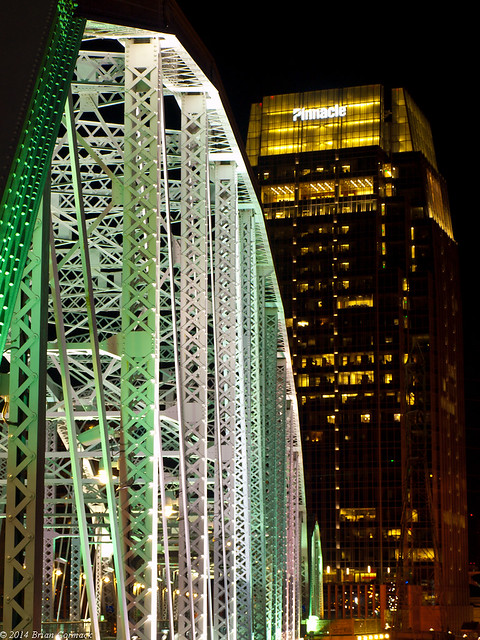 The other day, I headed out to a small wooden bridge that is actually just a few miles outside of Little Rock. I like it, since it's a neat old bridge and it's only a short drive from work. It had poured down rain that day, but the sun was just starting to break through the clouds. 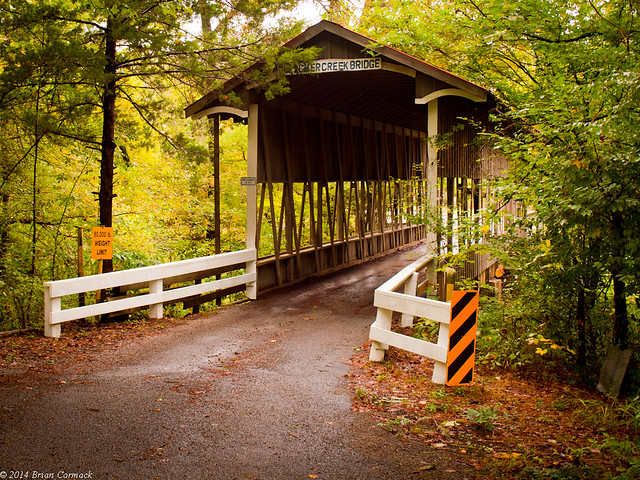 Posted by Cormackphotos at 10:08 PM No comments:

We went to the Food Truck Festival in downtown Little Rock last weekend, and while enjoying the novelty of drinking a beer in the middle of Main Street I spotted a few things that might make good photos. I headed out the next afternoon with the real camera to take a few pictures. This was along an alley way, by the future location of the Little Rock Technology Park. 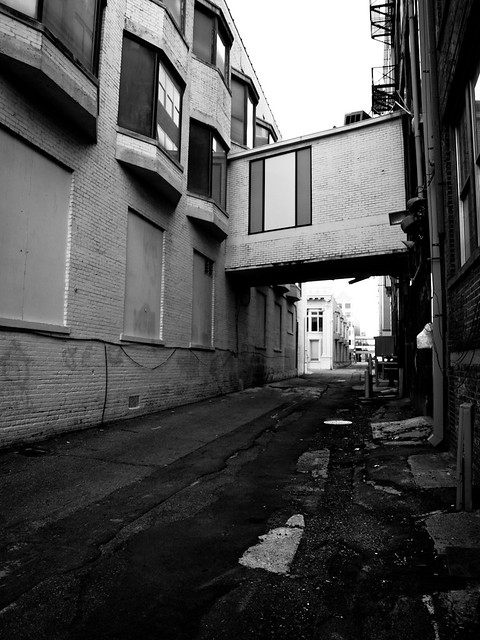 This is below a small parking deck owned by a former employer, KATV Channel 7. 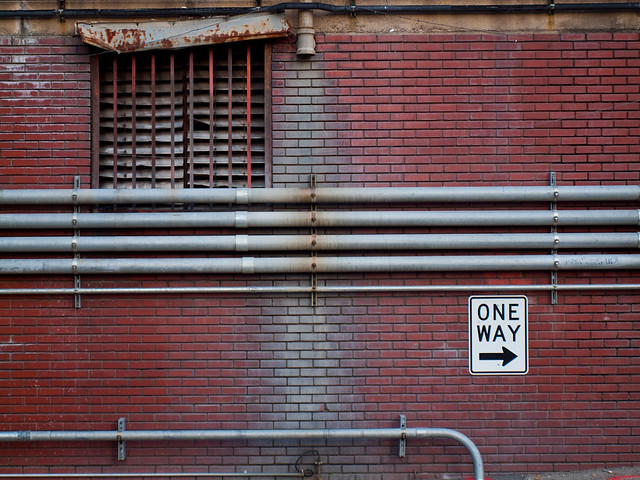 And a nearby brick wall, where the old Center Theatre used to sit. Like so many other buildings downtown, it was torn down a few years ago and replaced with a parking lot. But this will be part of the upcoming Technology Park someday too. 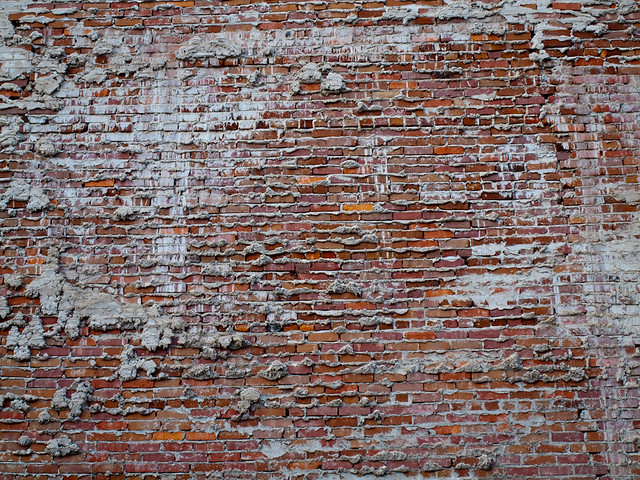 I headed across the river to the Riverfront Park in North Little Rock to get a few shots of the skyline and the Junction Bridge. The bridge had pink lights because the Race For the Cure had been held the day before. 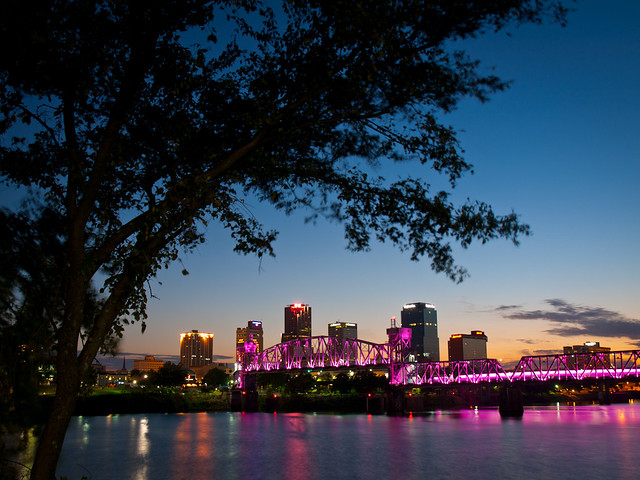 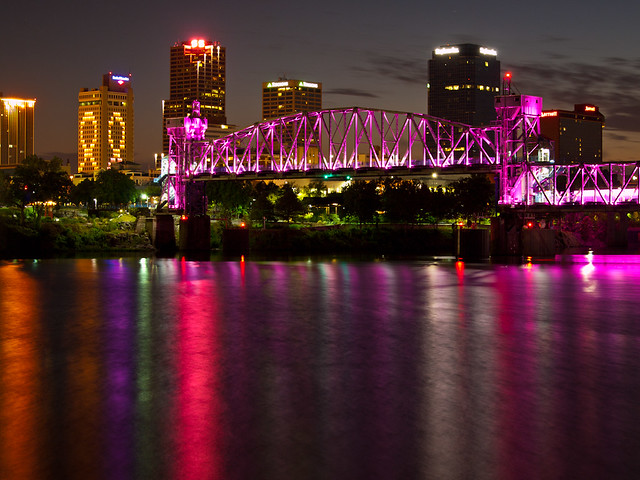