One really good thing about my job is that the office sits just a few short miles from Pinnacle Mountain State Park. I can quickly get to the park after work or on my lunch break (if I'm not trying to nap in the car). So last week, I headed to the park on a rainy day after work.

The top of Pinnacle Mountain was shrouded by low clouds, with the rain cooling the temperature down enough for it to feel like Autumn. 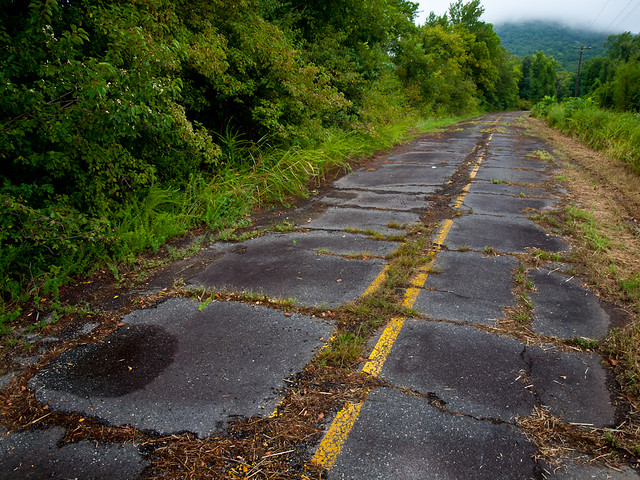 The road here leads to the old bridge over the Little Maumelle River, which was built in the 1920s. The bridge was replaced with a newer span in the 1980s, but the old bridge was preserved as part of the state park. The 235-mile Quachita Trail crosses the river using the bridge. 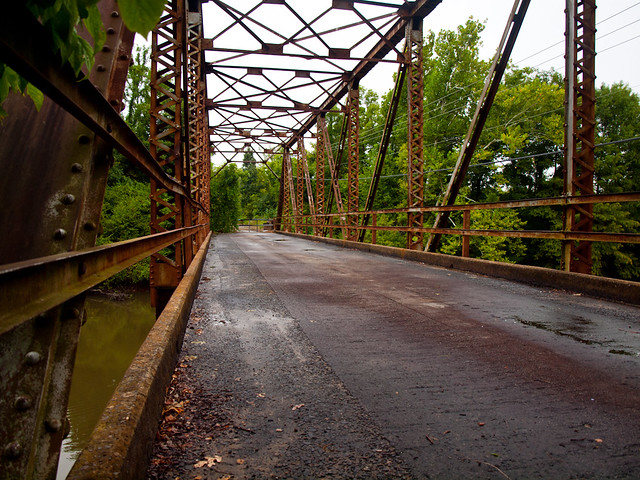 I drove over to the base of Pinnacle Mountain, and went to hike the Kingfisher Trail. The trail is a short one, and runs along the Maumelle River. It also passes by several towering and ancient cypress trees. 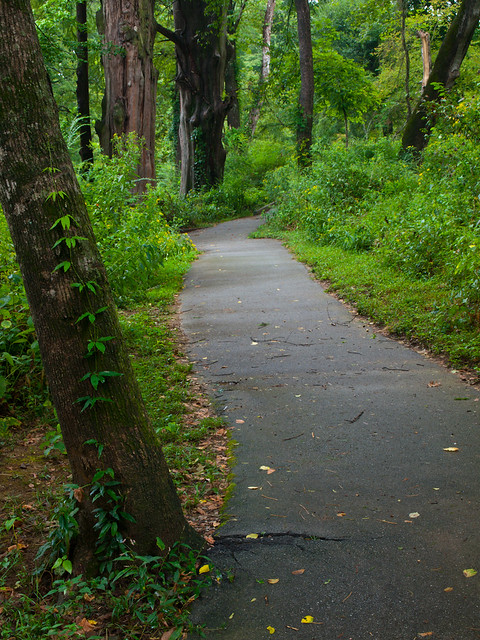 And one last shot from the park, taken while getting my work clothes all muddy along the trails. 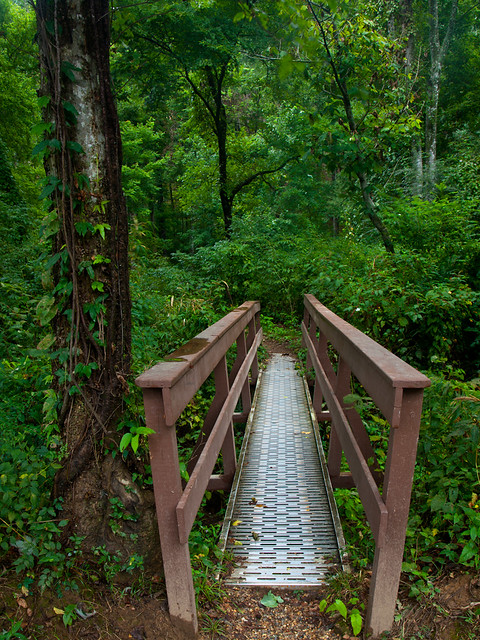 Headed back to downtown Little Rock last week, and ended up at the Clinton Presidential Library. This year marks the 10th anniversary of the library's opening. I've only been inside the library once, which I guess makes me a bad local tourist in Little Rock. The library is currently hosting an exhibition of Dale Chihuly's glass sculptures, and a series of glass tubes are set up in the fountains in front of the building. 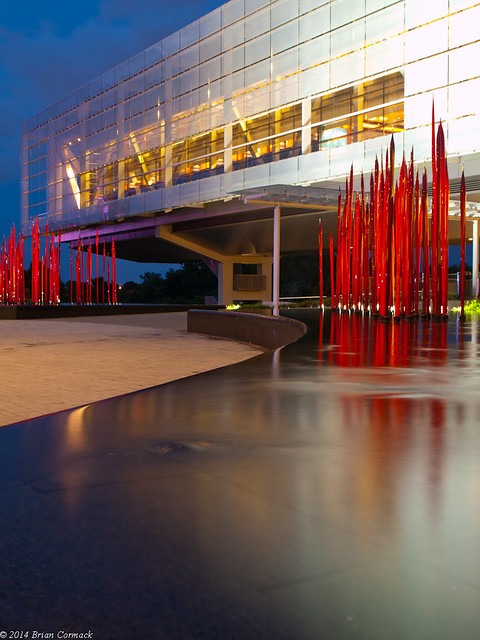 And the fountain with the Clinton Park Bridge in the background... 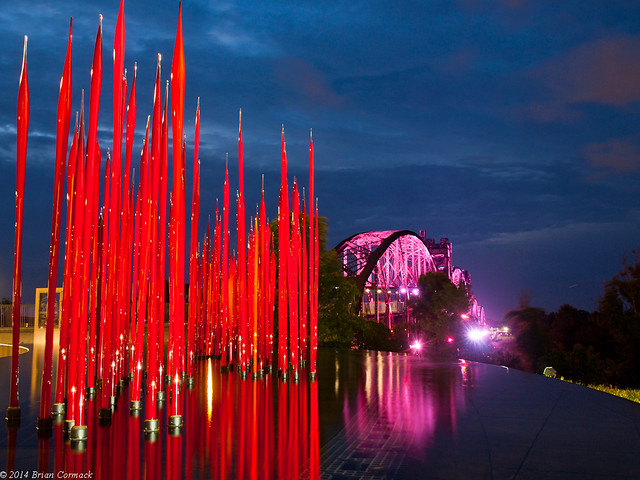 It was pleasantly nice outside that night, and even with the wetlands nearby that were very few mosquitoes swarming around. 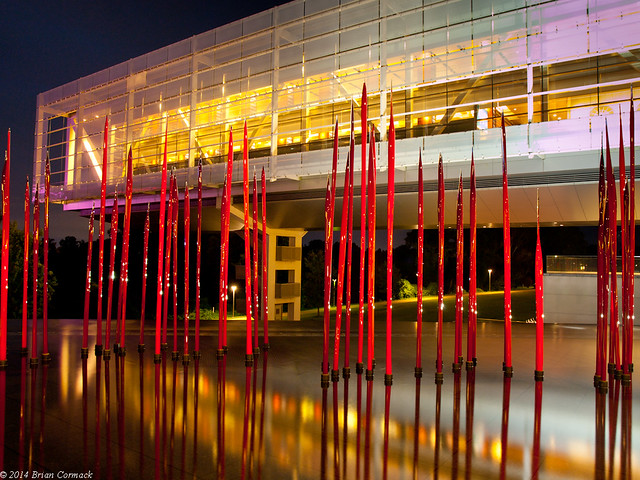 While visiting family in Northwest Arkansas on Labor Day Weekend, we headed over to see the Wild Wilderness Drive-Through Safari in Gentry. There are all sorts of animals roaming the hills there, like emus, ostriches, zebras, lions and bears. It wasn't the easiest to take pictures, since you weren't supposed to roll down the car windows. But the camels seemed to be the ones happiest to be in pictures.... 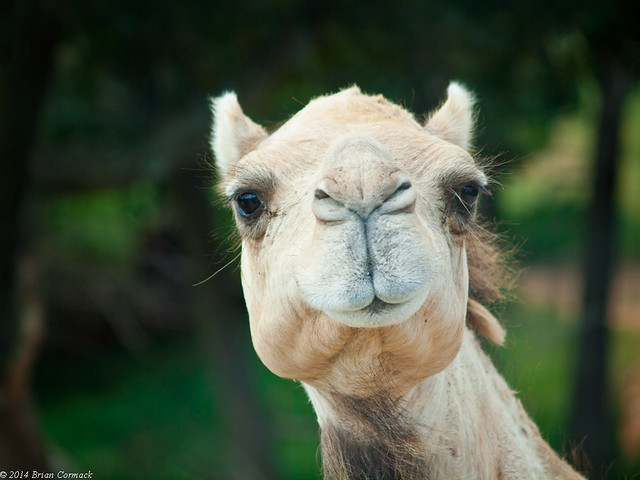 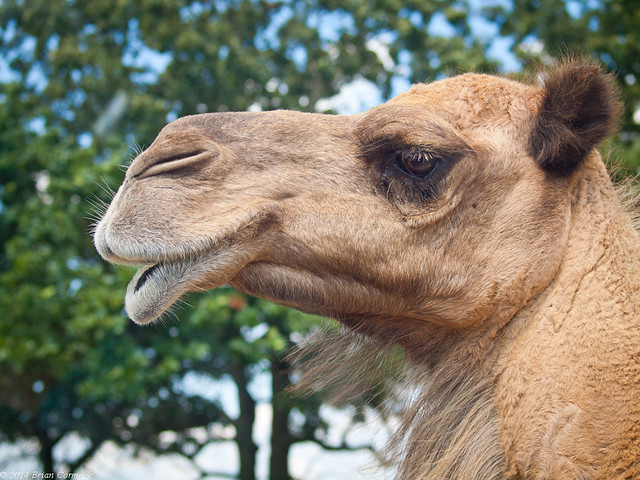 The Smyrna Methodist Church, in White County, is the oldest documented church building in Arkansas.   The church was built in 1856, at the conjunction of two wagon trails.

When it was being renovated a few years back, samples of the building's old wooden boards and from a tree stump found beneath it were sent to the University of Arkansas for testing.  It was determined that the lumber was cut in 1856, and included lumber that was then over 220 years old.  Some of the logs used to construct the church started growing as trees in the 1600s. The church sits a few miles outside of Searcy, and is still used for weddings. 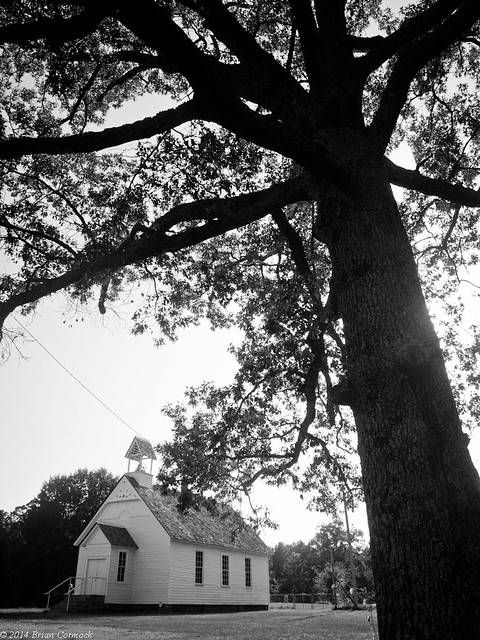 The church is also practically right down the road from my In-Laws (in fact I've driven right by the church and never noticed it before). My Father-In-Law was able to get the key of the church (and if you've ever met him, that probably wouldn't surprise you) and we went inside to take a look. 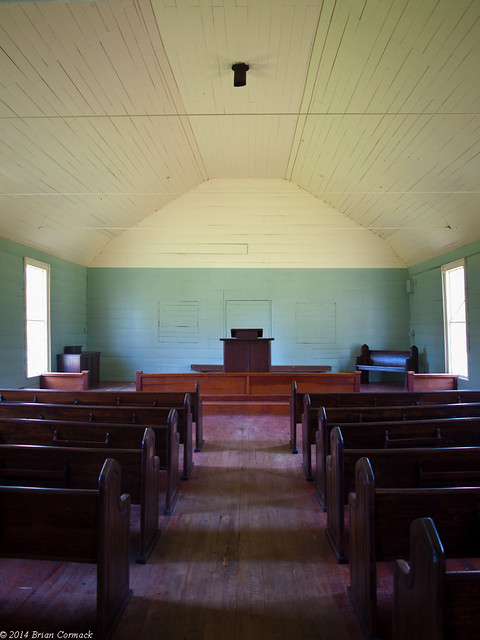 The light wasn't the greatest for pictures that day, with harsh direct sunlight.  But I think we'll be making a few more trips out there again soon.
Posted by Cormackphotos at 9:47 PM No comments:

Apple Lake is a small buy very photogenic lake, with banks lined with tall cypress and tupelo trees.  The lake is part of the Dagmar Wildlife Management Area, in the Arkansas Delta near Brinkley.  It's one of my favorite places to take photos, and is pretty easy to get to. 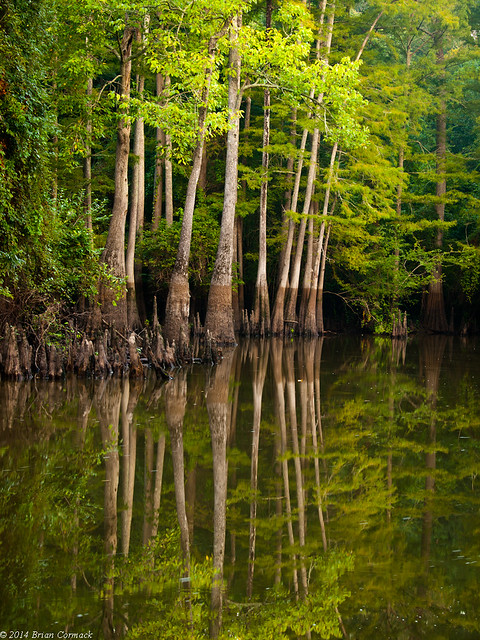 We had wanted to get there before sunrise, so Zack and I left North Little Rock around 5:00 AM. When we got to the lake, I headed out to a spot I visited last autumn. Since this was a swamp in the summer, I was paranoid I was going to bump into a snake. I had vivid thoughts of stepping on a cottonmouth, annoying a rattlesnake, or bumping into a boa constrictor (I assume they're out there too). Amazingly I didn't see any snakes. But I was so concerned with the tall grass that I nearly ran into two large spider webs, each with a large spider perched right in the middle.

In the foreground are the remains of an old cypress tree, laying in the water like a broken crown. 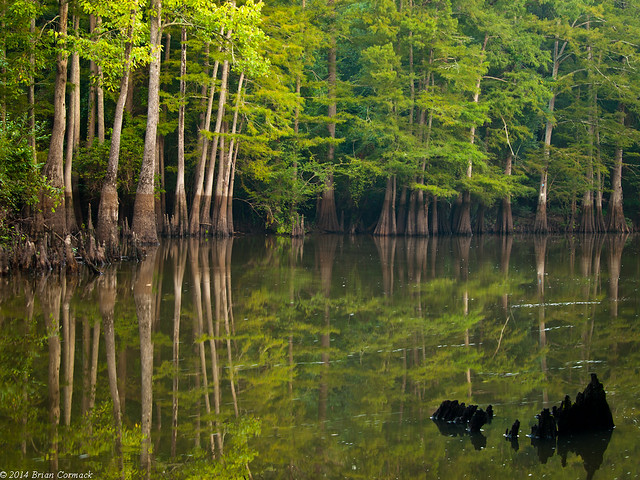 A helpful tip for anyone going out to take pictures at a swampy lake in the summer: bring bugspray. We smartly managed to forget this, and I was immediately swarmed by mosquitoes as I tried to set up the tripod. A swarm of mosquitoes hovered and darted around me the whole time I was there, like the cloud that hangs over Pig-Pen. 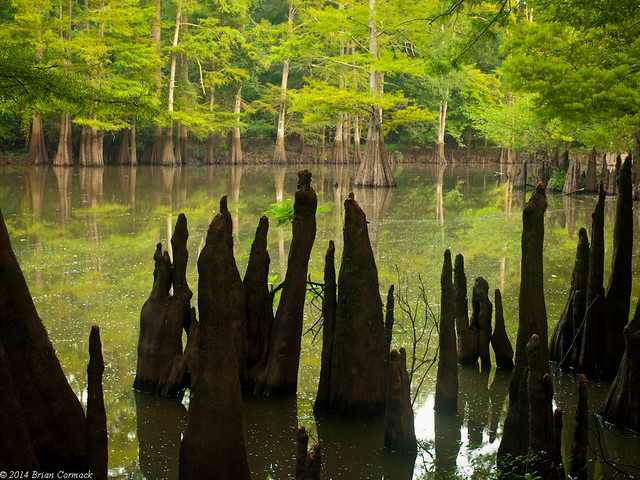 Some of the trees here are massive. One study concluded that the oldest cypress trees in Dagmar date from anywhere between 450 and 1200 years old. 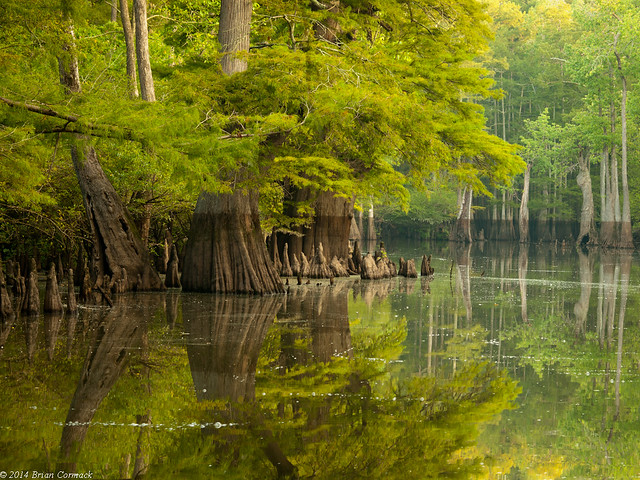 After the sun came out, and I was breakfast for millions of mosquitoes, we headed back towards Little Rock. I was happy to go home and take a nap.
Posted by Cormackphotos at 10:10 PM No comments: