The Woodruff House was built in 1853 for William Woodruff, the publisher of the Arkansas Gazette. And according to this incredibly interesting blog post, it's also one of the oldest buildings in Little Rock. 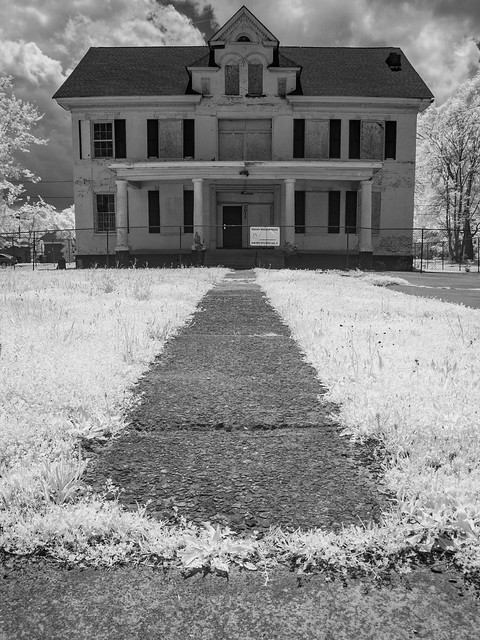 During the Civil War, the home was occupied by Union troops and also used as a field hospital. Over the years, the house would also serve as a women's boarding home, and then be converted into apartments. The house just barely survived a 1999 tornado that took off much of the roof and broke every single window in the building. In 2005 a minor fire broke out in one of the apartments, and the building was declared uninhabitable. The Quapaw Quarter Association purchased the home in 2014, and stabilized the structure to prevent any further damage. It's currently listed for sale for $299,000. 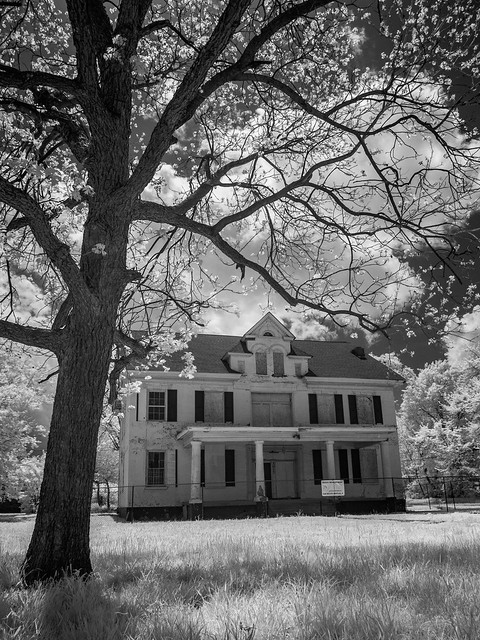 Posted by Cormackphotos at 11:18 PM