The small town of Judsonia sits along the Little Red River in White County. It's a surprisingly old town, dating back to the 1840s. The town's location along the Little Red made it an early stop for steamboats traveling up the river, and today two old and historic bridges still cross the river here in Judsonia.

The Judsonia Bridge was built in 1924 and is the only cantilever swing bridge in the state. Back in the olden days, the bridge would actually swing across the river to allow taller boats to sail by (mostly cotton barges). 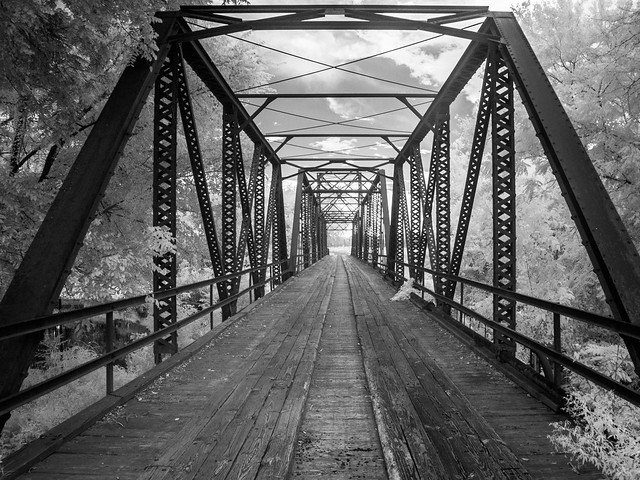 In 2007 the bridge's structural integrity was determined to be comprimised, and the bridge was closed to traffic. But it was repaired (with keeping with the bridge's historic character) and reopened to traffic in 2013. 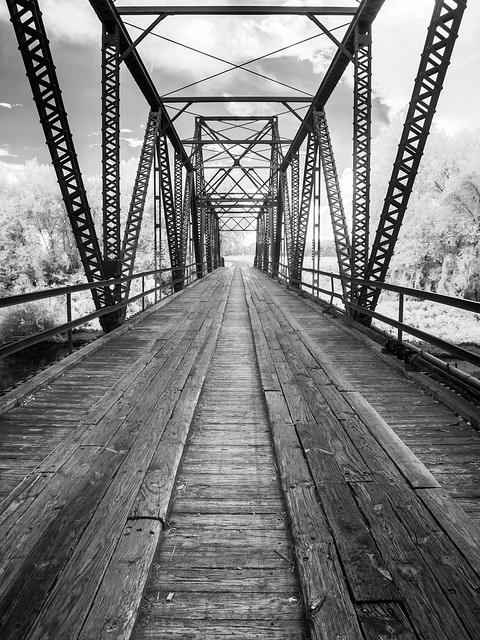 From the bridge you have a nice view of the other historic crossing here, the Union Pacific - Judsonia Bridge. This Through truss swing bridge was built in 1912 and still serves rail traffic. In fact, a train rumbled across the bridge while we were there. 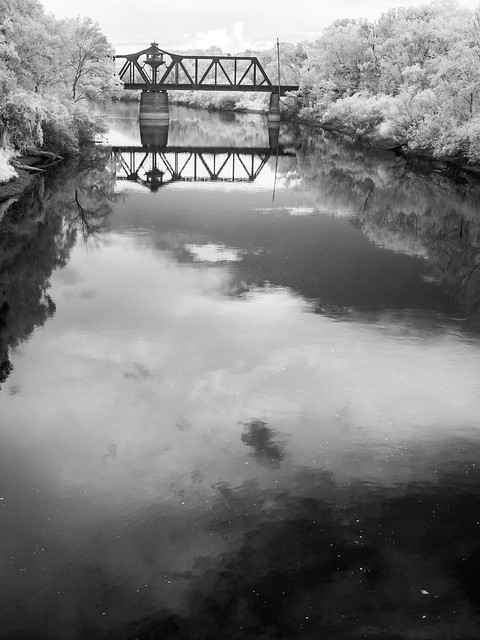 Near the bridges is the old commercial core of Judsonia, which contains a few older buildings. This area saw significant damage in 1952 from a massive tornado. It's said that every building in the town was damaged by the twister, except for one (the Methodist church). 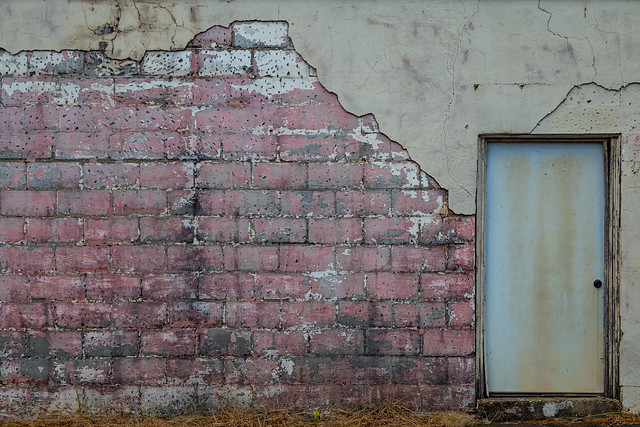 On the road heading out of Judsonia, you drive right by an old abandoned motel called the Texas - Ill Motel. The big sign for the hotel is rusting away, and has some true Route 66 vibes. Oddly enough, the motel sits along US 67, and get its name because it sits at the halfway point of the road that runs for 1,560 miles and connects Texas and Illinois. 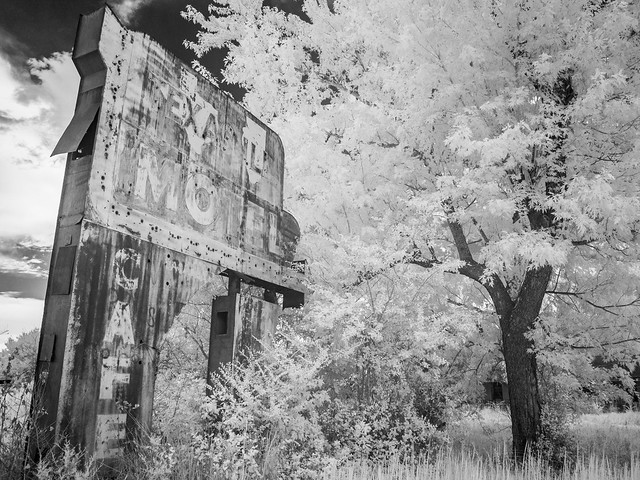 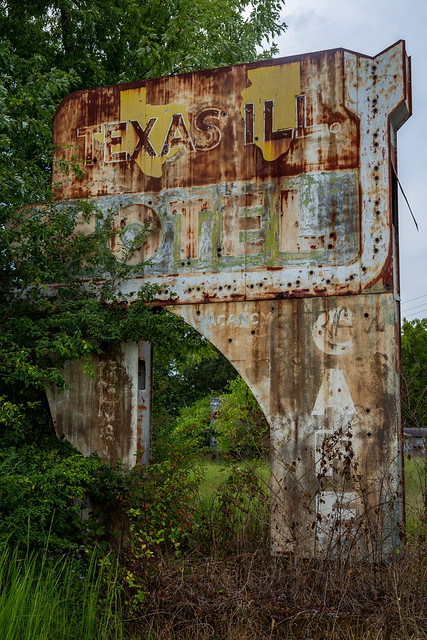 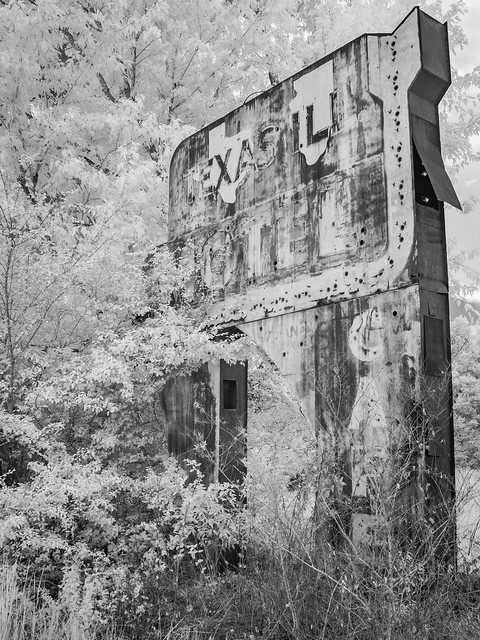 The motel was built in the 1940s, and was a popular place to stay for a few decades. But the motel closed in the 1990s and has been abandoned and empty ever since. 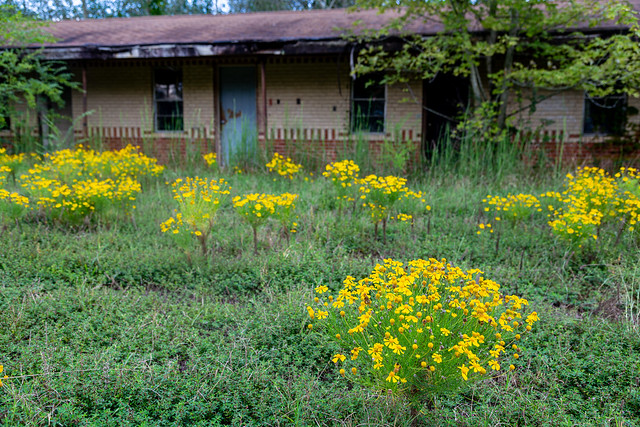 Next door to the church was this old gas station, which was also abandoned and left alone to battle the elements. 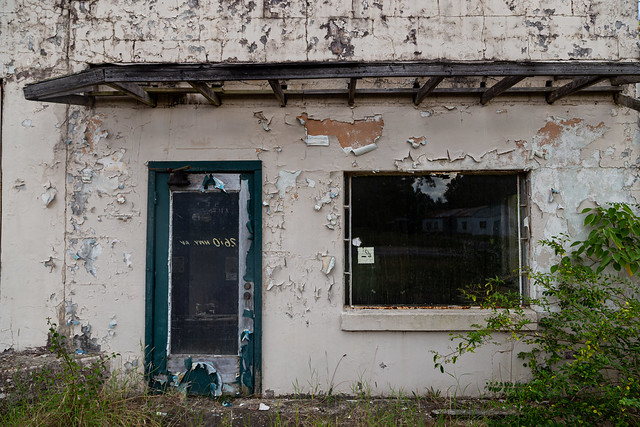 Driving towards Searcy we passed by another faded old sign for a motel. 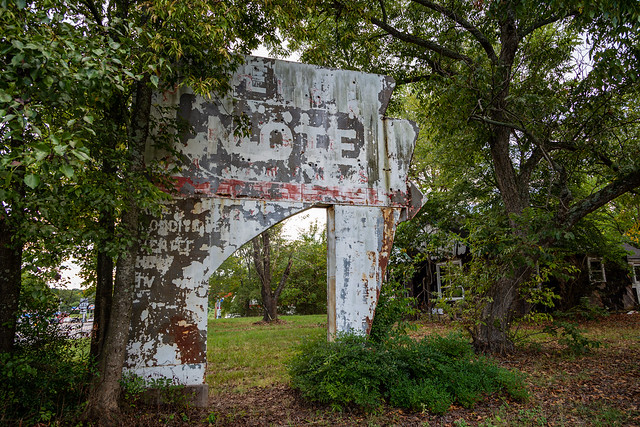 The old motel looks to have been torn down, leaving this rusty sign as the only reminder that something once stood here. 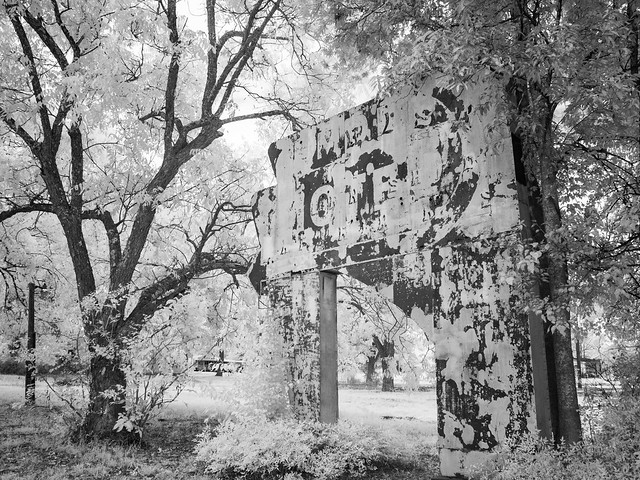 Posted by Cormackphotos at 11:42 PM