There are lots of historical places within the boundaries of the Buffalo National River, and one of the largest and well-preserved is the old Parker-Hickman Homestead. The homestead is situated at the foot of a ridge, not too far from the waters of the Buffalo River. The oldest building here dates back to the late 1840s, and is believed to be the oldest building in the park. It's hard to imagine what it must have been like when the first settlers cleared the land and built the log cabin by hand. 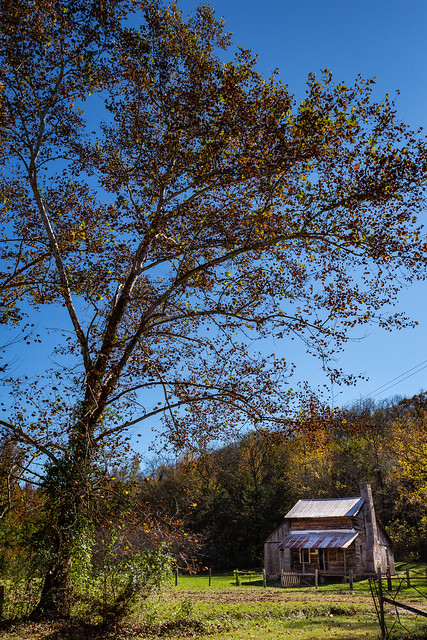 Amazingly, the home was occupied until 1978. In 1982 the National Park Service purchased the property and stabilized and preserved the home and the other buildings in the homestead. While the home is empty now, the door is unlocked and you are invited to go inside to take a look (just please don't leave graffiti or mess anything up!). Although the home hasn't been occupied in over 40 years, you can still see hints of the home's past. In one room, there are layers of newspaper stuck to the wall. In the olden times, people used newspaper as a sort of insulation. 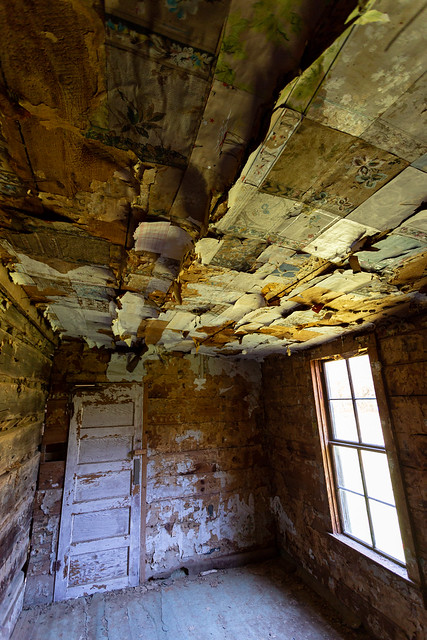 At the back of the house is an addition, which was completed in the early 1900s. The house has seen a lot of history, even during the Civil War. Near the end of the war after US troops liberated Little Rock and the fledgling Confederate government had to flee, most of the mountainous areas of the state was left uncontrolled by either army. In the power vacuum that followed, guerrilla fighters roamed the countryside. A skirmish among dueling guerrilla fighters occurred near the Parker-Hickman Homestead, and the home was used a field hospital. 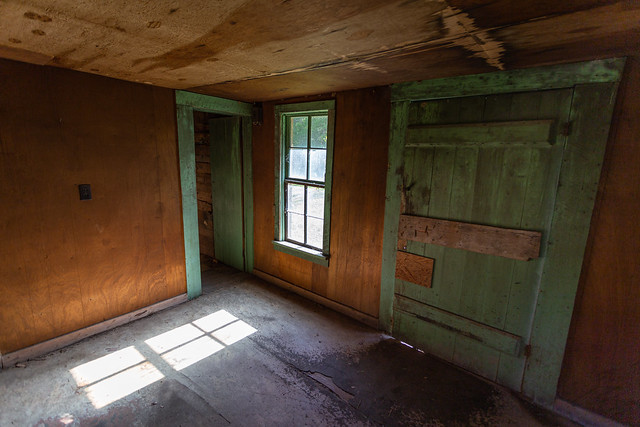 The house also has a nice front porch, from which you can see the other buildings in the farmstead. Along with the house, there are several barns, sheds, a granary, a smokehouse and even a little outhouse (which dates back to the 1920s, but I didn't investigate to see how it was). This is the view of the porch, with one of the barns reflected in the window. 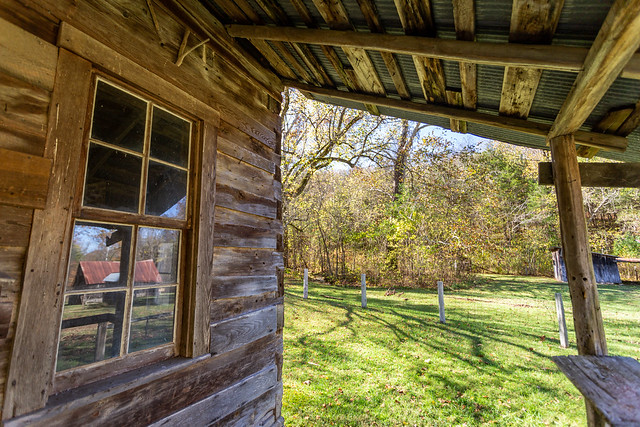 The largest barn in the homestead dates back to 1912. 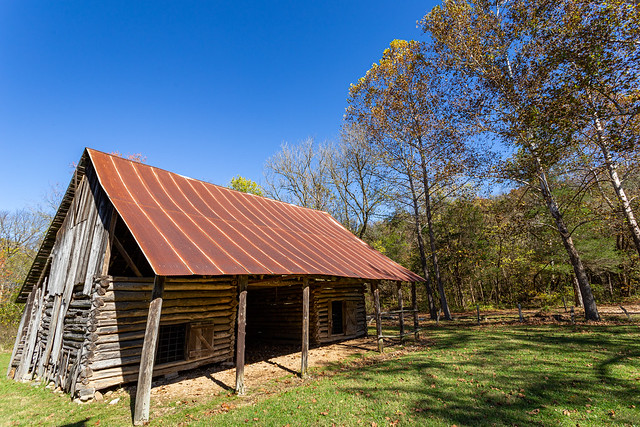 And one final shot of the barn, framed under these towering trees showing off a bit of fall color. 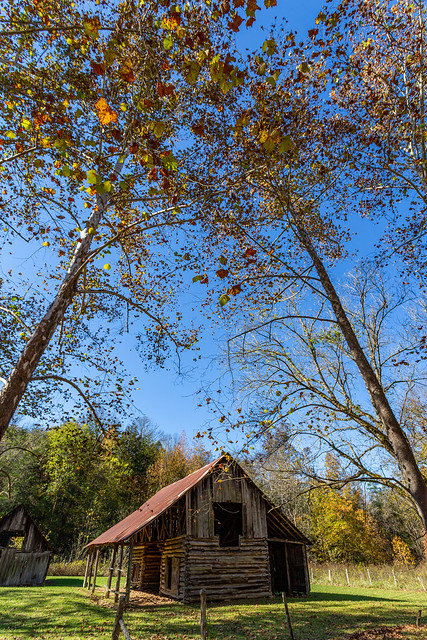 Posted by Cormackphotos at 11:20 PM