So the trip was over, and we had to fly back towards home. Our flight was very early in the morning, and we both managed to oversleep, so we hurried off to the airport as the sun was beginning to rise over downtown Toronto. We did manage to make it quickly through security, but got caught in a long line at customs. We finally made it to the front, only to make the mistake of asking where a trash can was so that we could throw away a banana peel that had been part of a snack during the wait in line. The customs agent sent us back towards an interrogation room, so that we could declare our fruits and vegetables. But luckily a manager stopped us when she realized we only had a banana peel. Since a lowly banana peel is not a threat to national security, we were sent on our way (the manager angrily headed off towards the customs agent, hopefully to give the poor guy a talking to). We made it to our plane just as it was boarding, and were soon on our way to New York.

We flew into LaGuardia, which isn't the best airport (especially the Southwest terminal - ugh). But the descent into the city during landing is amazing as the plane curves around Manhattan. The views are great - I was lucky enough to have a window seat this time. 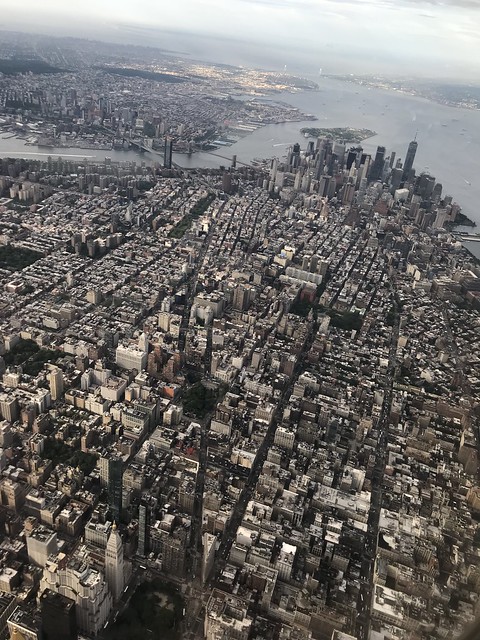 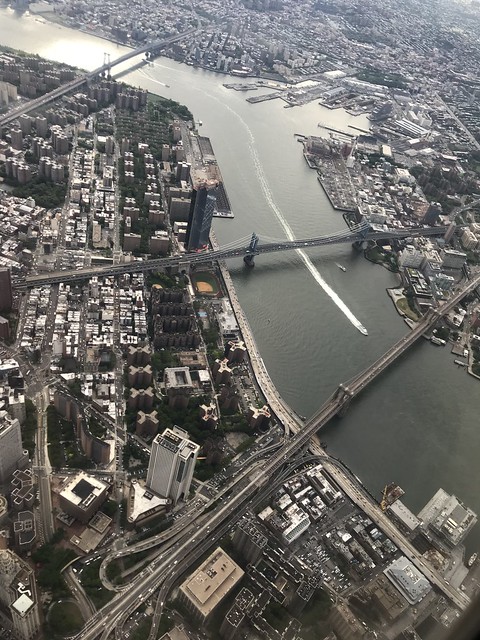 After a short layover, we then flew to Memphis. From the airport we got our luggage and found our parked car (luckily I didn't forget my keys in Canada that morning). And soon we were driving back towards home, just making a slight detour to Searcy to pick up Jonah. We took a back road, Hwy. 64, which cut across the flat lands of the Delta and Crowley's Ridge. We had to stop a few times, thanks to some construction on the road. But I also stopped to take a few pictures at an old abandoned cotton gin. 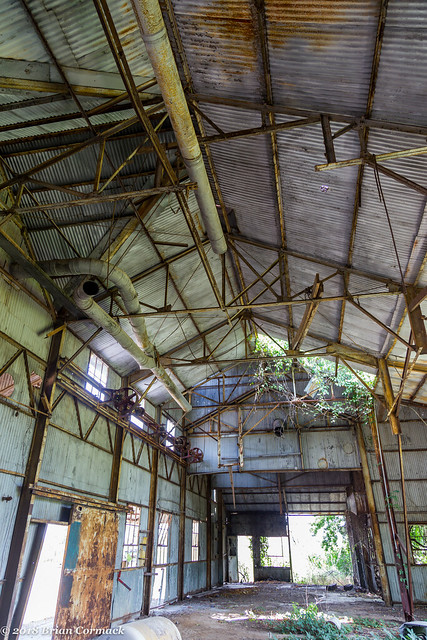 It looks like it's been empty and abandoned for some time. But it also looked like it had recently been used as a party place for high school kids. 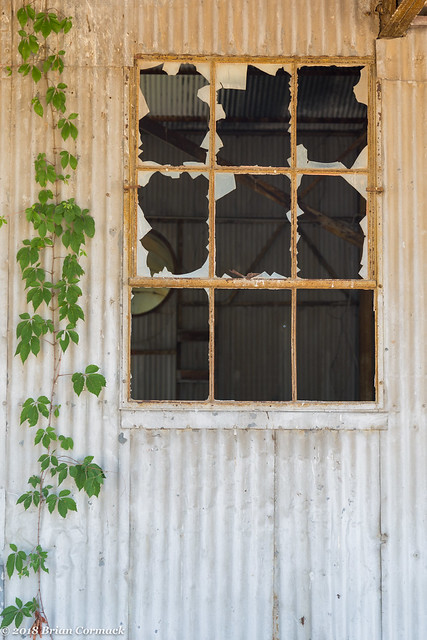 Wildflowers were growing amongst the weeds outside the building. 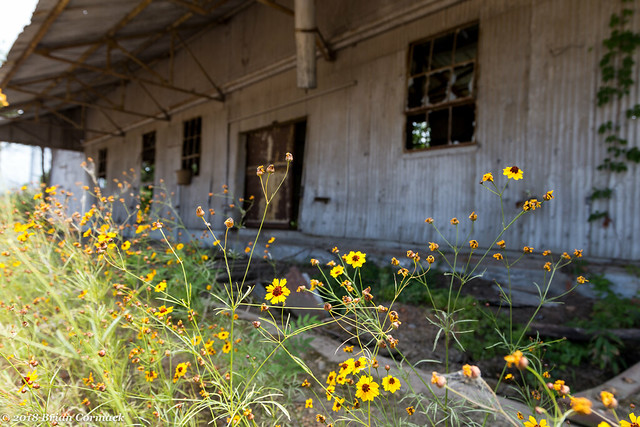 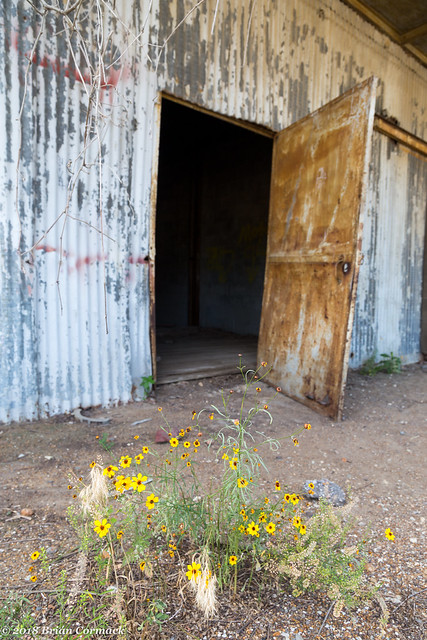 Next to the cotton gin was a small concrete building that was cocooned in a web of weeds and vines. It also looked to have been abandoned for awhile. 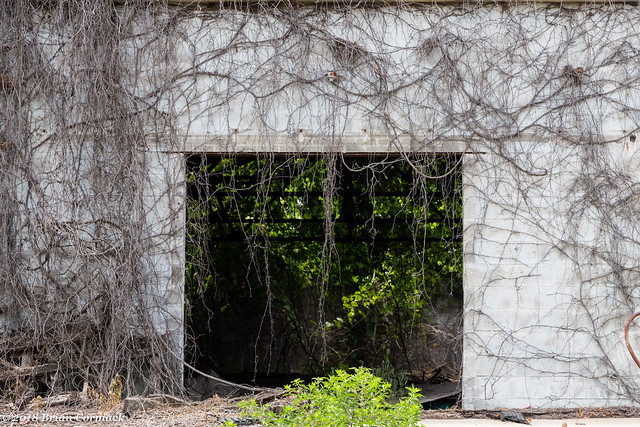 After that we made it to Searcy and were reunited with our toddler (who had enjoyed his long weekend with his Aunt and Grandparents). We loaded him up and then made the short trip home, and were finally done after a long day spent hurrying from Toronto, New York, Memphis and Little Rock via two airplanes and a few hours in the car.
Posted by Cormackphotos at 11:04 PM